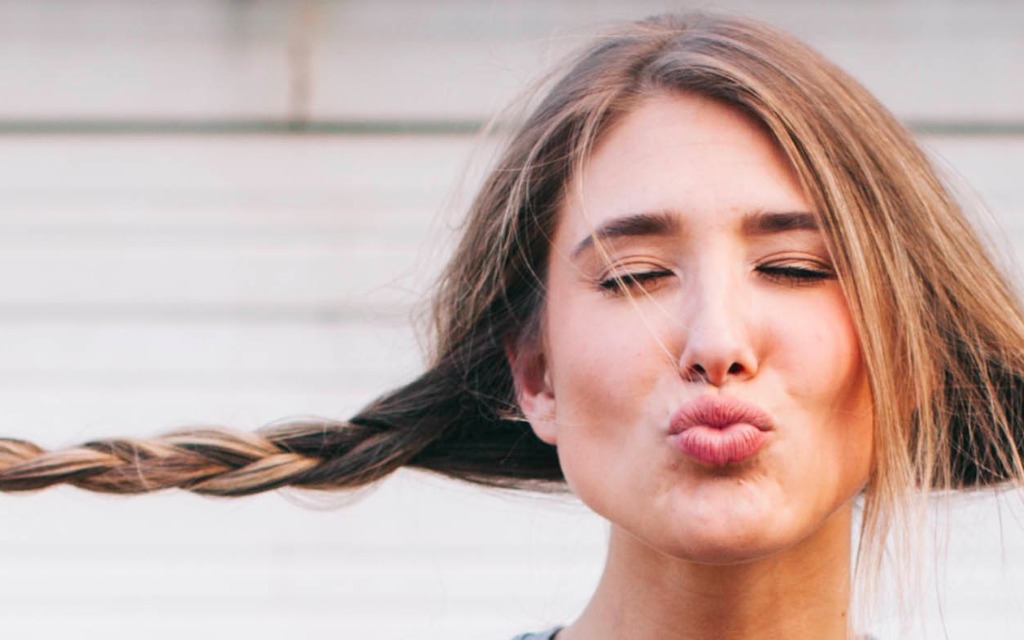 Dinner for the guys, drinks for the girls

Let’s be honest: We’ve got a problem in the startup world. The image of women is crooked. The female escorts who appeared at the Noah conference this week made this once again very clear. We think, it’s time for a radical change.

Where are all the women?

For as long as I´ve been working in the startup scene, I have been part of many conferences where nearly every visitor and speaker was male. One rule seems to apply to all of those events: The more expensive the fee and a stronger focus on later stage companies, the less women are to be found on stage and in the audience.

A lot of the conference hosts are taking the easy way – relying on the old buddy network when it comes to speakers, saying that there are not enough women who could be eligible as a speaker. Big mistake. Because there are more and more women, who started successful digital business, who entered the C-level at big corporates and who could easily enrich a conference with their know-how, their experiences and their perspective. I personally don´t believe in rigid 50:50 ratio-demands – the startup scene is mostly male, but 25 percent of business women at a conference are not only mandatory for a good in my opinion but are also easily achievable for conference hosts. On the stage, in the audience and also at the party. And for those, who don’t know how to manage – I already wrote an article about how to gain more female speakers the other day.

No matter where you look: You are surrounded by men

Did I feel uncomfortable as a woman on the conferences I attended? No. Quite the contrary. Neither did anyone flirt with me in an offensive way, nor did I feel unwelcome or outside of it. I also want to point out, that I myself as well as my female co-founder Susann often were part of the program – in talks, panels or holding a keynote, even recently at Noah Berlin 2016. And we were treated fairly and nicely by the entire Noah team.

I feel comfortable. At least during the conference day

Back in 2011, at my first Noah conference in London, I was nevertheless wondering, where all these women in high heels came from, that were walking around during the evening event. I went to talk to one of them, very friendly and naive. She told me that she was looking for rich men. In reaction to that conversation I put my conference badge back on for the rest of the night. After that I kind of connected the phenomenon of escort ladies with London.

Now the same thing happened in Berlin. The official statements of the Noah hosts says that they did not know anything about it. They distance themselves explicitly. The whole thing is supposed to be a pr promotion by the Berlin-based paid dating aka escort app “Ohlala”, which was founded by a woman. This was confirmed by Noah host Marco Rodzynek to EDITION F. In addition to that, he claimed to campaign for a better female-male ratio and other comparable measures in the future. That sounds like an easy way out, too easy, especially if it didn´t happen for the first time.

I am personally not against escorts in general. But it is definitely a weird thing to invite them to such an event – no matter who´s idea it was in the first place. Many articles were published about this topic in the last couple of days.

Especially as a female founder it just feels wrong, no matter where the escorts came from. They did get in somehow. As a woman you meet with men at a conference on the same level, even do a front stage talk yourself, and then something like this happens. Women are limited to being sexy and a nice add-on for a party – they are not invited as equal party goers, as what they were during the day. This lowers the respect every guest deserves, certainly all the women who are part of the business side as well and not only the party. I don´t care what everyone is doing in their spare time. But I find it displaced at a conference. Stop it, you don´t need to do that at all. I think, in the end everyone has to think about their own role in this: the female founder of the app, the hosts of the conference, and in some way we as guests as well. I just think, that we need to talk about the issue and make sure that this does not happen again.

But for sure, all hosts of conferences, dinner parties and networking events in the internet scene are facing this “problem”. Still most of the founders in the scene are men and its mostly men who are managing directors as well as in C-level-positions. And these men mostly stay in their own male circles. And probably all of us think parties with men and women are more fun. And there are also always guests invited to the after show party of the “Echo Music Award” or any movie premiere who weren´t invited to the award or the screening itself.

I am actually certain, that in other sectors there is a lot more of this going on. We all know the special tours insurance companies offer as employee incentives or premium trips to foreign countries. But just because it’s what happens for a long time, we shouldn’t ignore that such behaviour can´t go on like this.

While apparently being extremely naive, I was totally shocked by the following story, that did not take place in the startup scene. A friend of mine told me a story about him being on a business trip to China: All the men, who had attended the business meeting beforehand, sat down on a line of chairs and then minute by minute the door was opened and women were lining up in front of them and started to dance. Every man could choose one women. This thing went on until everyone found one he liked – and as long as they didn´t, new women kept coming in. When I heard this story, I was speechless. Nevertheless: Just because it could be worse, we should open up to what happened and make a clear decision on how we want to move forward.

Men get invited for the dinnerparty, Women can only come for the drinks afterwards

I know the loop of the startup scene to say: Men can come to the dinner party, women can come for the after drinks.

Once I was asked the following by a guy from the startup scene:

Dear Ladies of the internet industry,

I just heard from x, that I can still bring some nice female founders and editors from the sector to the get together/ after dinner event. Today at 9.15 pm, at the hotel x. Who is in? Will definitely be a nice opportunity to catch up with me, I think.

I wanted to throw up. I replied: “I don´t wanna get a message like that ever again. I don´t come in general, if only women are wanted. You either invite them to the dinner, or you have to stay on your own afterwards as well.“

„At least I asked for people from the sector, not just any girls.”

That made me very angry, and I posted the following on Facebook in reaction to his message:

“Save yourself the invitation for women to only come to the after drinks event. You really don´t need to do this. Just invite them to the dinner itself, or have fun alone afterwards as well. Thank you.”

There is still a lot, that has to be changed. And no matter, who knew about it, or used the service, I think, people should just do these kind of things privately, for gods sake.

Which experiences did you have?

This article can be the start to a research project to the way women are pictured in the internet scene. Dear female founders and male founders, dear Vcs and everyone else – we need your experiences and reports. Please let us know, if you got something to say.

If you got a story to tell, send us an email to: editorial@editionf.com, our editorial manager Teresa is planning a bigger story about this issue.

This article was published in german first. Translation by Helen Hahne.

Don’t call me a ‚Mompreneur‘. Read on

7 essential Iphone apps to help you manage this thing called life. Read on

How writing helped me build a network. Read on