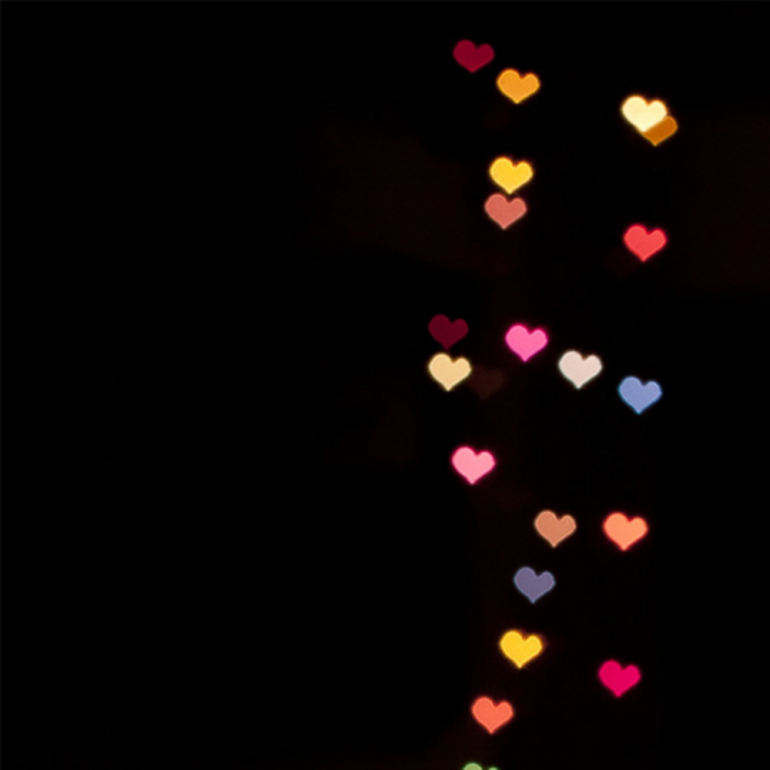 The US successfully bridged the gap between the startup mindset and its work culture. Now it is Germany’s turn. Here is what companies have to change.

The very concept of an “American Dream” is an early version of the startup mindset: You build upon an idea from scratch and have to work long and hard with almost nothing in your hands to get to realize your idea. Especially in the digital industry you have no long grown structures but changing ones – on a daily basis. This is a harsh contrast to the German business culture, which builds upon a linear path from traditional education to the right qualification for the job.

However, traditional education has not kept pace with the changes in the business world. Early on university was considered a guarantee for a secure and lifelong job position in a global company. It was supposed to become a pipeline into a career at some point, but failed to do so for the majority of young people, especially women in Germany. They may succeed more often at university than men, but are stuck in an economy clinging to the old structures of work life as several studies on the growing social gap between rich and poor shows. Preparing both young women and men for the working world will require a different perspective on education, more focused on hands-on experience and self-initiative.

A generation willing and meant to bridge the gap

Call it Generation Y or Maybe, today’s young professionals have a profound wish for a fulfilling job, no matter what kind of gender they consider themselves. Study after study has shown that simple economic benefits are not enough to keep employees happy. They give the German word for job “Beruf” its actual meaning back: “To be destined to” do something you are passionate about. This is exactly where the German business culture closes the gap with the startup mindset: To be successful at communications, team dynamics, emotional intelligence, self-awareness and agility is what the startup mindset is all about – exactly meeting the new generation’s demands for their jobs.

Finding the right mindset to get the perfect job

Given all the interest in new ways of working, the gap closes and the interest in and around the startup area only increases in Germany. Fundamentally with the advent of a knowledge-based economy, the world shifts to a new way of working, and while this movement is originated in startups it applies to traditional companies as well.

Ultimately having the right mindset will lead to the right job in the right company. Therefore a mindset that matches between an employer and employee is absolutely critical to job satisfaction and results.

Deep impact on the company right from the start

I can speak from my own experiences: I have taken pay cuts to pursue jobs with more impact and meaning. In the beginning of my career I was an engineer and while working in a large organization – the US space agency – I got to build some really amazing things. I am a builder, always have been and always will be. It was only a matter of time, until I discovered that working at a startup involves building something.

By joining a startup, you get to see the success (and also the failure) of your efforts nearly immediately – you can have a massive impact on the trajectory of a company – and I love it. I believe that this dream is no longer only American in nature – everyone deserves the opportunity to find meaning and impact in their work, and the startup mindset, in any size of organization, is the way to get started.