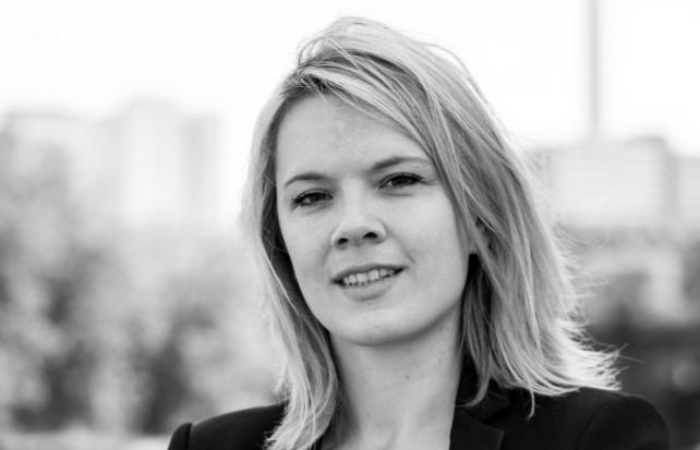 The Myth of the Empowered Consumer

How Social Media failed to deliver on its promise.

What we thought Social Media would change

(This is the summary of a talk I gave at re:publica 2015,together with Max Orgeldinger. It was also recorded, you can listen to it here.)

When we look back to the very early years of Social Media, it seems there was a lot to look forward to.

Social Media was not only expected to change how we communicate or how we use the internet. The utopia was much bigger: experts predicted that Social Media would change the world.

Of course, something that changes the whole world would also change many other aspects of our lives, including the way we work. According to the headlines from 2005 to 2009 Social Media was most definitely supposed to change the business world forever.

The prophecy was not only change, but a total revolution. Social Media would force companies to become more consumer-centric, making the demands of existing and potential customers the number one priority. The new internet would finally turn consumers into proverbial kings and queens.

So empowered, we as consumers would dictate what, how, and where corporations and smaller businesses sell to us and at which price. Companies ignoring the Social Media armed consumers would be out of business faster than you can tweet bankruptcy. So went the utopia.

In summary, we as consumers were promised:

Of course, there were also big promises for the companies that would succeed in Social Media:

Eight years after Facebook went global, this still doesn’t sound like the reality we live, consume and do business in.
So it might be time for a reality check.

If we want to find out if Social Media is actually forcing companies to empower consumers, it makes sense to break that question down.
When we looked at examples, we were searching for the companies that significantly changed their business or at least their marketing strategies due to Social Media. We then looked at the brands known for setting benchmarks in the use of Social Media and checked if that truly made them more successful with consumers and in which way consumers profited from that.
At the same time, we checked for well-known companies that were not active on Social Media at all. According to the thesis that consumers would punish the later, we looked for signs of decreasing revenues.

So here is what we found:

So it seems all the big promises were high hopes that did not become reality.
Today, Social Media is part of the corporate routine in every consumer facing industry. We estimate that on average about 60% of all Social Media related efforts is advertising, another 20% is PR and the remaining 20% is actual customer service.
Advertising, PR, costumer service. Nothing we haven’t seen before 2005.
New channels of course bring some new possibilities but in general, the revolution didn’t happen.

The real driver of change

So Social Media did not change the world. Still, it is undeniably that the business world has changed drastically within the last decade. Was it maybe just a too narrow definition of the technology?
Let’s take a look on some of the new champions in the business world. Take for example Airbnb, Netflix, Spotify or Uber. While all of them are present on all of the common Social Media channels, none of them has a specifically unique Social Media strategy. And none of them relies on Social Media as the sole marketing pilar. Airbnb used billboards, there were printed ads for Dropbox and Uber handed out paper vouchers.

So if it wasn’t Social Media what else made them so successful so fast?
They succeed because they understand the technological and economical realities of our times.
(I will explain what that means in a separate article as is worth a more detailed exploration.)

How consumers & companies need to change

All in all, companies, especially large corporations still operate like they did 20 years ago.
Consumers are still largely at the receiving end and by far not as empowered as we expected before Social Media became mainstream. And no company could use Social Media to out its competitors.
This is the good news, that the original utopia doesn’t have to be all wrong. There are still levers we can pull to push the business world in that directions.
The bad news is: it involves a little more effort than clicking an icon.

If consumers want to be empowered, they need to follow three rules:

Of course, we also want to take a look to the other side, the companies that serve all these more or less empowered consumers. How can they really set themselves apart and succeed in today’s business?

If companies want to be successful in an increasingly digital world, they need to master three steps.
Before we get to them, let me get one thing out of the way:

Have a good Social Media strategy

Jennifer Dulski: “You need to be there for your team”. Read on