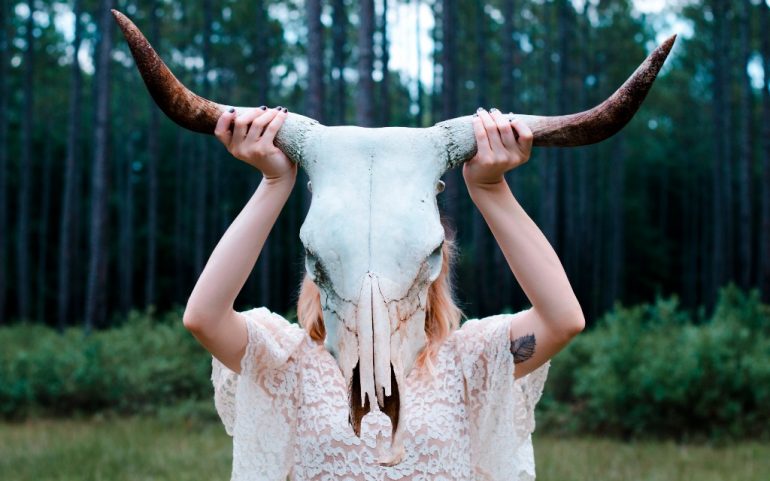 Stop talking about the way I look

My beauty has mattered at every step of my life. But I want to be judged on the things I accomplish.

Stop talking about the way I look – Yes, even if you want to tell me I’m pretty.

One of my earliest memories is a conversation with my parents that would be repeated time and again in years to come. They told me I was very beautiful, but that it didn’t matter. The only thing that mattered, they assured me with serious eyes, was how I treated others.

But my beauty has mattered more than they could possibly have known.

It mattered in elementary school, where I endured a never-ending stream of cruel commentary on my boyish clothes, my tangled, frizzy hair, and my utter inability to coordinate colors. It crushed me, and for years I believed that I was ugly.

It mattered when I started getting catcalls at age ten. I remember the first one vividly. I was walking my puppy a few blocks from home, and a truck full of teenage boys tossed a water balloon at me. Their aim wasn’t great, so it hit my dog instead. I was so terrified that I promptly turned around and ran home with my drenched and confused dog, and refused to leave the house on my own for months afterward.

It mattered at age thirteen, when a group of girls laughed and chanted a locker room song about my ugly bra (ugly meaning plain, because DD cups don’t tend to come in fun shades or patterns). My P.E. teacher pulled me aside and told me to buy a better bra, because I was “distracting the boys.” I believed that my breasts were shameful, and I wished they would disappear.

It mattered in high school, when well-intentioned friends called me “Eva big-boobs,” as if that were the only feature that mattered. An acquaintance called me a slut, though I’d never so much as kissed anyone. I couldn’t so much as walk outside my house without harassment from “complimentary” men twice my age.

It mattered in college, when I received more sexual attention than I could reasonably handle or even process. I lost a friend who was jealous of this (unwelcome) attention. I narrowly escaped multiple attempts of drugging and/or plying me with drinks (though I can’t definitively say how much of this was because of the way I look).

I started modeling, curious about this art form that could capture such different looks from the same subject. I abruptly stopped modeling when a married man twice my age, who had never been inappropriate with my other female model friends, came onto me at his home. I didn’t have a car and we were far from public transportation, so I had to pretend not to be upset or angry until I could get to safety.

And it matters now, at twenty-five, when I can’t take BART or walk to work without aggressive men demanding my attention. It’s very rare for me to make it through a single day without this kind of harassment. Sometimes it gets physical or genuinely threatening. Most days, it’s “just” exhausting and dehumanizing. I know that there’s nothing I can do to stop it, except to stay home or always have a male chaperone. Harassment still happens with my boyfriend, though it’s at a far lesser rate.

It matters when I’m told, explicitly and implicitly, that I’m too pretty to be taken seriously. When I write a serious piece online, only to be met with praise of my physical appearance. When men feel compelled to write sexual messages to me without a hint of relevance to the conversation, and without my consent. When the most common interaction at a tech meetup or conference is flirtation dressed up as professional interest.

When every interaction seems to stem from my outward appearance, it’s hard not to feel that my internal self has no value.

What if we stopped judging women on the basis of their looks, whether those judgements were kind or unkind? This is hardly a novel idea, but it seems to be largely unadopted nonetheless.

I did an experiment with my OkCupid profile where I asked that nobody reference my looks. People responded by ignoring it, mocking it, deliberately violating it, or taking personal offense. My comfort, it seemed, was less important than their “right” to express admiration for my looks.

My aversion to physical compliments may puzzle some of you. After all, if I was mocked as a kid, wouldn’t these nice words be validating? Maybe if I hadn’t heard them all my life — if my body hadn’t been my defining feature — compliments would be exciting and novel. As is, praise of beauty feels well-trod, dull, and diminutive.

Instead of discussing my appearance, I’d ask you to look beyond my face and body, whether you intend to criticize or compliment. I’d far prefer a fleshed-out criticism of my latest article to a brief “Hi, gorgeous” that only speaks to a lucky genetic accident (that is, my face).

Judge me on what I’ve accomplished, what I write, what I say. If you have nothing to say on those matters, then I ask that you remain silent.

This article by Eva Gantz was first published on Medium. We’re happy to share it here with her kind permission.

An experience that made me question myself and my independence. Read on

Don’t call me a ‘Mompreneur’. Read on