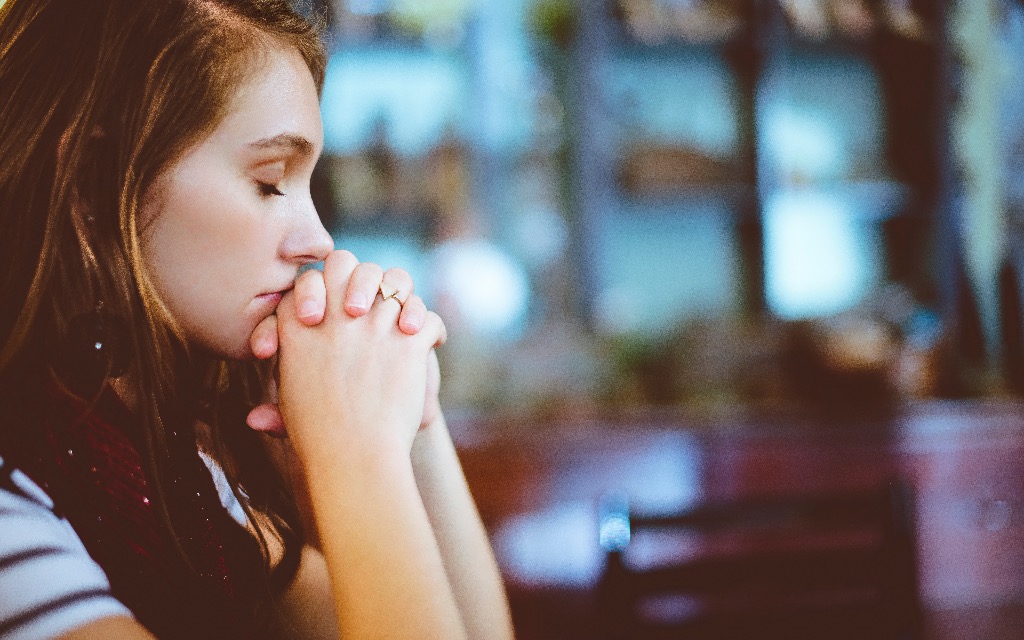 Domestic Violence: ”I’m educated, a feminist, I got my life together – I still became a victim”

Our Community-writer moved to a new country, started a new life – and then suddenly found herself in an abusive relationship. She always felt to strong for something like that. How was that possible?

Domestic Violence? Only happens to other women

I never thought this would happen to me. Me? I’m educated. I’m not dumb. I’m a feminist (not a “girl”). I have my life under control – I pay my bills. I’m tall and I’m strong. So far, I thought these facts would protect me from becoming any kind of victim. But these things don’t count, and are not relevant when it comes to romantic relationships. Because I am (too) forgiving, (too) open-hearted, (too) kind and (too) naive.

I’m still baffled when I think about what happened to me. I have been in relationships with narcissists before. I have been in relationships with addicts. I thought I was prepared for the worst. I was wrong.
It started with a crush. It started with what I thought was an intense fling. I was new to the U.S. and excited about this new life, this new country, this new city, these new people. I was intensely alive. I craved new experiences – and there was just one romantic experience right in front of me – I just had to grab it. In hindsight, it’s easy to say that I should have listened to my gut feeling. But I didn’t. I doubted myself always – especially in those basic affairs. It is something that is intrinsic to me.

I closed my eyes

I got sucked into that relationship, which started off as a one night stand. I didn’t accept the facts right in front of me: that he was an alcoholic, a narcissist, unable to empathise with others.

First, it was the drinking that started to annoy and embarrass me. And I told him. His revenge for criticising him began subtly: he bullied me, attacked me verbally, and put me down – every time, I forgave him the next day. He was the one who gave me security in this new world, he set boundaries necessary to me to orientate in my new environment. Also, I felt confirmed in my beliefs about myself: I haven’t achieved anything in my life so far, I’m a boring person, I play with other people’s feelings, I suck at basically everything I do. And it can be kind of comforting to know someone else thinks about you the same way as you do. Confirmation feels rewarding, and reward makes us more likely to engage in the same behaviour.

But there was also the ‚other me‘: the one that has grown so much during my last year in Germany, the one that was truly striving for independence, the one who could appreciate and embrace who I am. That part of me was shy and insecure at first: how would I be able to ’survive‘ on my own? Would I be able to regain the same strength I felt before? It was hard to dig this ‚other me‘ out again since it was buried deep down in my soul or wherever, covered with insecurity, shame, and hopelessness. How many times have I asked myself: ‚Why am I doing this?‘ – the final answer revived my will to survive: ‚This is not the life I want to live!‘.

A fluent transition to domestic violence

Nevertheless, it came to the point where he became physically abusive – he pushed me around so that I fell on a coffee table; he held me back, blocked my way to get out of the house; he dragged me across the living room hugging me to a suffocating degree. Actually, it happened twice – the second time ended with bruises on my rips and on my thighs, bleeding scratches on my hands – and a damaged me. It was a wakeup call, a desperately needed one. I spent the night at a hotel not sleeping too well since the images of that night haunted me.

”How could I have been ‚okay‘ with waking up in the middle of the night because someone is ‚inside‘ of me?”

I wouldn’t say it is ‚funny‘ because it is anything but funny – but it is so bizarre that only in hindsight I also figured out that he raped me – how could I have not seen that? How could I have been ‚okay‘ with waking up in the middle of the night because someone is ‚inside‘ of me? How could I actually have thought this is ‚alright‘? Bewildering.
I like to think that I know that what happened is not my fault, which is sometimes not easy. Women tend to attribute assaults to themselves: a common thing to say might be: ‚It was my fault that I got raped because my outfit was too sexy‘ – this is, of course, completely untrue but the emotional aftermath following such an ‚incident‘ messes with our rational reasoning. Admitting that I had become a victim of domestic violence still feels strange, like I am talking about someone else.

Your status does´t protect you from domestic violence

The bottom line of all this is that everyone might get put into a situation from which it is hard to escape. What might help to prevent this? Education! I did not recognise that I had been raped because I thought ‚He needs that kind of contact, sex, right now so he feels accepted. Don’t be so hard on him just because of his natural needs.‘ – No, not true! This is not a trifle. This is an attack on your physical integrity, it is anything but ‚okay‘. We further need to raise the awareness for such gender inequalities. As subtle as they might appear they are important and have wide-ranging consequences as I had to learn it the hard way. It is horrifying to see how deeply gender stereotypes are rooted in us – even in people who would consider themselves as ‚enlightened‘, feminists even like me. It shows that feminism, the ‚fight‘ for gender equality, and the deconstruction of patriarchy and gender stereotypes have still a long way ahead of them. Never forget, never forgive – my body, my decisions. Always and forever.