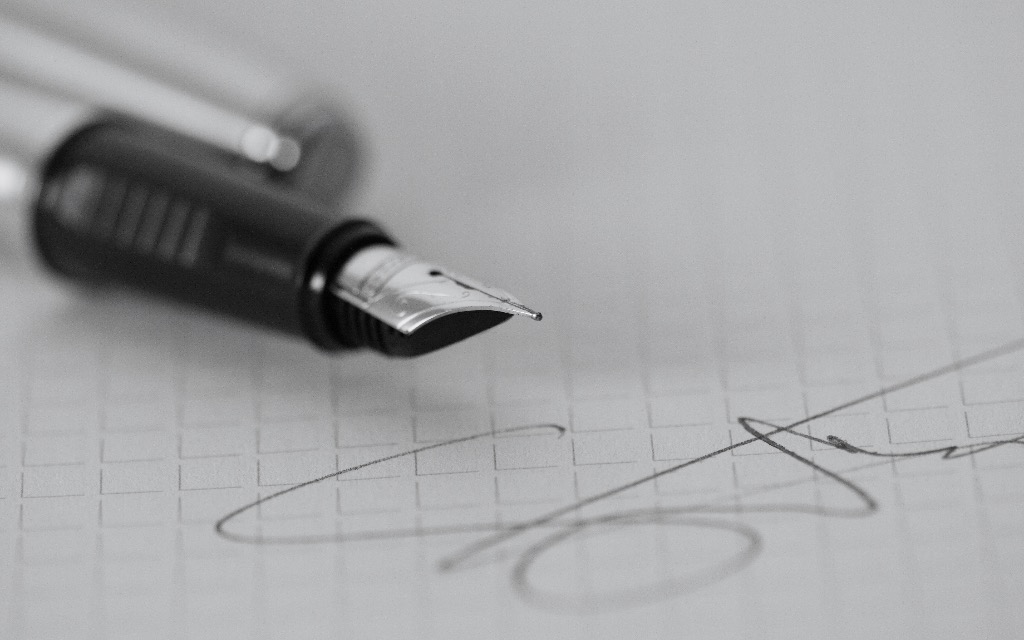 I won’t tell you the name of my start-up, if you don’t sign an NDA!

In today’s start-up world, there are many people afraid of betrayal or that someone copies their business ideas. Read the 5 most important reasons why you should not mention the three letters N D A to any investors in early discussions.

An NDA can end the dialogue before it even started

Many founders are afraid to speak openly about their idea resulting in the never-ending discussion of signing a non-disclosure agreement (NDA) which is not very popular among investors.

Personally, I cannot understand the discussion about signing an NDA prior introducing the company to me as an investor as it is time-consuming for both sides and time is a valuable good. Sometimes, in the worst scenario, founders don’t warn an investor that they want an NDA to be signed and then the investor takes even some travelling time for the meeting — just to end the dialogue before it even started.

If you are an entrepreneur or someone who thinks about kicking-off on your own business and struggle with the decision whether or not to ask for an NDA, read here the 5 most important reasons why you should not mention the three letters N D A to any investors in early discussions:

Hello bureaucracy – an NDA is legally binding, usually set with an expiration date which means that both sides have to check on the validity which is nothing anyone wants to deal with in addition to all other tasks one has on the plate. Moreover, it is a VC’s job to identify the best companies in a specific space, meaning that it is a natural thing that VCs meet up with competitive companies.

Once, I heard from a friend of mine that in the NDA there was a clause that she could not hire away any employees of the company — despite that they had only two at this moment (founder plus co-founder). This would’ve bound the fund for years with potential legal difficulties in the volatile start-ups/VC job market.

VCs are not thieves – generally, investors do not want to steal your idea, they want to invest in it. Moreover, there is always a smarter person in this universe who had this idea already (and if not — then ask yourself why! No demand, no market.)

Bear in mind: You should never discuss trade secrets in an introductory meeting anyways — and even so, investors usually help you with their ideas for improvements after hearing a pitch! There is always a win, never a loss in an investor meeting if you play it right.

Less secrets, more fame –  most start-ups benefit from a large number of dialogues with investors, because investors network among themselves and exchange views on hot companies. Hence, to suggest an NDA might damage the image of you and your company, and could even lead to less attention, because you hide yourself behind legal walls.

Contracts are legal tools for overcoming distrust – suggesting an NDA at the beginning of a relationship simply indicates that there is a lack of trust. When a company gets VC funding, usually the relationship with the start-up is based on trust and has to last over several years. Starting off on this wrong foot rarely ends in a written investment cheque. Try to think of this relationship as if it would be a potential marriage!

Worry about meeting an investor, not how to turn him or her off – as a founder, the struggle of getting a chance to pitch to investors is real. It involves many introductions, a lot of events, many emails, and a lot of time to develop the perfect pitch. Concentrate rather on these tasks, less on how to hide your idea from anyone in the most hideous way by suggesting an NDA.

If you have a different opinion or experience, please, feel free to share it with me.

Marketing to women: Pink it and shrink it doesn’t work. Read on