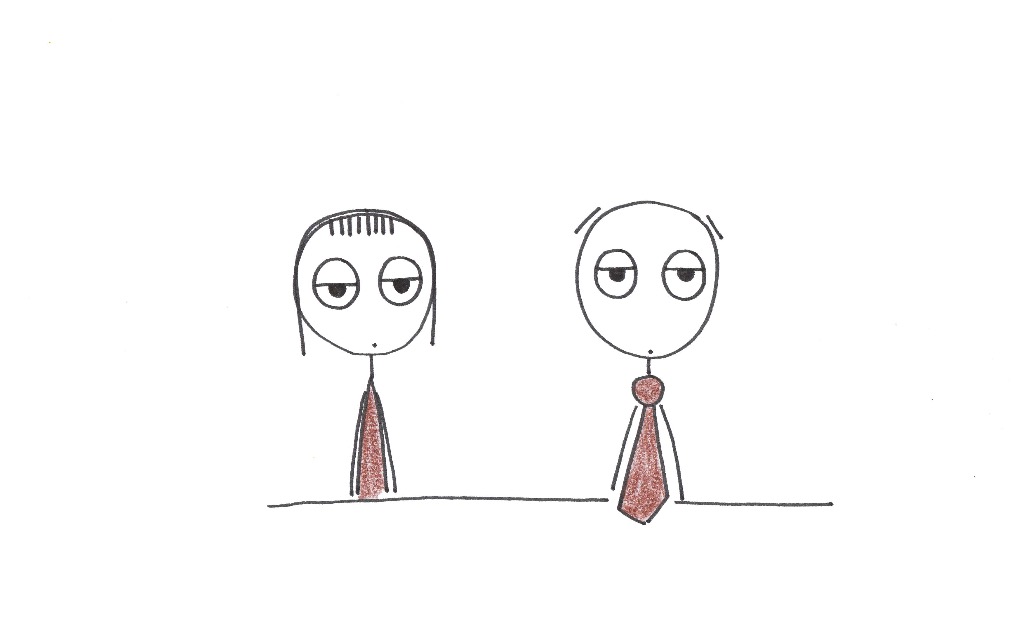 Why focus on gender?

Last week, I attended an event in Frankfurt organized by an association which promotes start-ups in Europe. My invitation included moderating a panel about investors in the Venture Capital industry. These investors (yes, they were all female) were from varying backgrounds: a French and British business angel network, an independent German business angel, and an investment manager from a German Venture Capital fund.

When I received the invitation a couple of weeks ago and saw the names of the fellow panelists, I accepted immediately as this was the perfect opportunity to get to know them better. Unfortunately, a couple of days before the event, I received an outline of our panel moderation by the organizers with the request to ask questions around the topic:

﻿“Why there are so few females as investors, founders, or elsewhere trying to participate in the business world?” ﻿

This left me disappointed. Why did the focus of the panel have to be on gender and not an opportunity to celebrate their investment activities, portfolio companies, and experiences? However, I didn’t want to go back on my word to attend.

The day of the event arrived. As soon as we kicked-off the discussion on stage, the excitement in the audience and in our panel drained out of the room. Despite the fact that we were five competent investment professionals, the topics I was asked to address did not honour the inspiring personalities and careers, but instead focussed purely on our gender. Some participants in the audience left the room – a move I would have made if I had a chance to.

After the 45 minute panel we agreed on the following facts:

YES, there are more men than women in many professional fields, but those women who are eager to participate in the investors or start-up ecosystem are as professional, well-respected, and successful as their male peers.

NO, actually no investor is making an investment decision purely based on the gender, race or religion of a founder, because the only thing an investor cares about is to make a good investment and to have a fruitful relationship with the founder(s).

MAYBE, if we stop discussing this obvious imbalance on any available occasion and portraying ourselves as the victims in this unjust business world, there will be less attention on being female but rather a focus on our talents.

After the panel, I discussed with other panelists my personal frustration in having to discuss female gender in public in a manner that portrays us as the victim or as the only attribute that matters because it doesn’t yield the results we want.

Luckily, the other panelists shared my views and one even said “Since my graduation in 1987, I did not feel any less worth or more special than my male peers. Neither in my first jobs in banking nor do I feel now as an investor. Because, simply, I did not think about my gender at all. Even more, I sometimes felt to have an advantage being female.”

Personally, I could only agree and support this observation. When we (Videesha, Chiara and myself) first announced we were launching our blog M/VC, the focus in the press was on “Three female VCs launch blog” as opposed to three VCs launch blog together (something entirely new for the industry) to raise profile of European Tech ecosystem. A lot of our fellow VCs wondered why we were playing the “gender” card detracting from the content and insights we wanted to produce.

The event really brought home to me how discussing or positioning the focus on my gender in public, in panels, or elsewhere is leading to nowhere and is making me uncomfortable and that I would not want to do this anymore (except for this last post about it), instead I prefer to focus on my personal developments, projects, and efforts to make the world a more equalized place, at least through my own success – independent of my gender, race, or any other personal attribute.

This piece was written with the support of my two fellow bloggers Videesha Kunkulagunta and Chiara Sommer, thank you :-)!

11 things investors look for in your pitch deck. Read on

I won’t tell you the name of my start-up, if you don’t sign an NDA! Read on