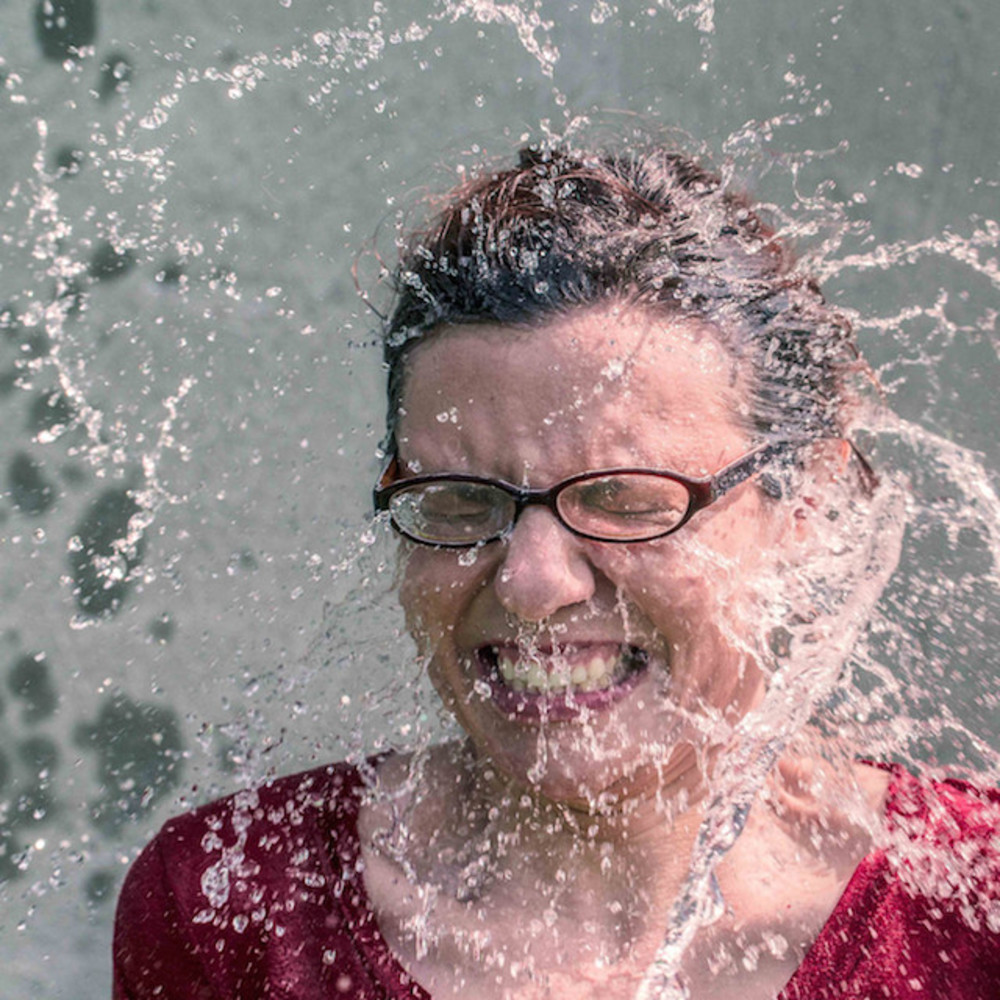 Think big … think small. Don’t think! On Tuesday, neuropsychologist Eveline Goodman wrote about how neuroscience has entered everyday life, but like folk psychology it is not very precise, and sometimes wildly inaccurate. You can read the first part of her article here.

Crucially, most neuroscience is not concerned with if things differ but how they differ – but this is rarely the focus of media coverage. A recent Fox News article claimed that „Brain scans reveal doctors actually feel their patients‘ pain“. But the study which inspired the news report didn’t test whether doctors felt the pain of the people they were treating, rather it looked at how brain activation differed during doctors‘ observations of pain and pain relief. Yet the study was discussed as if it provided „proof“ for the idea that doctors have empathy.

While this seems an innocuous enough example, O’Connor’s media review found that many stereotypes championed under the guise of neuroscience were far less positive. The researchers, somewhat wearily, noted that: „Articles devoted considerable space to demonstrating male-female neurobiological differences and also to evidence that substance abusers, criminals, homosexuals, obese people, and people with mental health conditions had distinctive brain types. Media coverage of such groups tended to correspond with existing stereotypes: for example, articles regularly linked obesity to low intelligence, adolescence to disagreeableness, and women to irrationality.“

But this enthusiasm for a neurological view of human nature is not solely a media fad. Sociologist Nikolas Rose has tracked how society increasingly defines and manages individuals in terms of the brain and how this tendency has permeated commerce, law and politics. The birth of lucrative neuromarketing firms are based on this idea. Ad campaigns have traditionally been assessed by asking people about marketing material and seeing how it affects consumer behaviour. The neuromarketing industry uses brain scans and relies on the belief that this must somehow reveal the „real consumer“ despite the fact that no benefits have ever been demonstrated over traditional assessments of buyer behaviour.

Everything has a physical effect on the brain

Politicians have also been keen to use talk of the brain to support their ideas. During the past year, references to neuroscience were used in the House of Commons to argue for a range of social reforms from early intervention with problem families to the regulation of entertainment. Chris Ruane MP argued that unemployment was a problem as it has“physical effects on the brain“. As everything has a physical effect on the brain we are left none the wiser but it is interesting that not having a job was not considered problem enough. It’s not that neuroscience isn’t relevant to these concerns, but just that it has gained such rhetorical power that explaining your concerns in terms of fairness, success, pain or poverty no longer seems sufficient.

This is sad but, perhaps, inevitable. As neuroscience has gained authority over previous ways of explaining human nature, it is not surprising that people will be compelled to use it if they want to try and make persuasive claims about how people are or should be – regardless of its accuracy. Folk neuroscience has become Freud for Freud-phobes, everyday psychology for the sceptical, although in reality, rarely more helpful than either. At this point, let me declare my own interests. I’m a neuropsychologis twho researches the brain and treats people with neurological difficulties. I am a firm believer in the importance of neuroscience as a way of revealing previously hidden aspects of human nature and as a tool to help us overcome some of our most disabling problems. The advances we make in understanding the brain have, and will continue to have, a significant and lasting impact on our lives.

For me, perhaps the most dazzling example is brain surgery for epilepsy. Small malfunctioning brain areas can be the source of disruption that engulfs the brain in waves of activity. Removing this area can often stop the seizures but it’s important to avoid anything that may be important for speech, memory or other essential functions. So patients are woken up during surgery and their brain is mapped by testing psychological functions as the surgeon temporarily freezes the identified areas to make sure they would be safe to remove. For a condition that used to send people to hospital for „incurables“ it’s a remarkable example of how our understanding of the intricacies of mind, brain and behaviour have developed and meshed together.

Yet instead of revealing the beautiful complexity at our core, we live in a culture where dull biological platitudes make headlines and irritating scientific cliches win arguments. In response, we do not need a simpler culture but one that embraces complexity.

Neuroscience holds a prism up to human nature. Be suspicious of anyone who says there are no colours to be seen.

The hemispheres have different specialisations (the left usually has key language areas, for example) but there is no clear rational-creative split and you need both hemispheres to be successful at either. You can no more do right-brain thinking than you can do rear-brain thinking.

Dopamine is a pleasure chemical

Dopamine has many functions in the brain, from supporting concentration to regulating the production of breast milk. Even in its most closely associated functioning it is usually considered to be involved in motivation (wanting) rather than the feeling of pleasure itself.

Everything „rewires the brain“ as the brain works by making and remaking connections.

This is often used in a contradictory fashion to suggest that the brain is both particularly susceptible to change but once changed, can’t change back.

The mind and the brain are the same thing described in different ways and they make us who we are. Trying to suggest one causes the other is like saying wetness causes water.